PREVIEW SWA Wave Cardiff- Who Will Be Crowned Champion?

It has been an epic year for the SWA Wave Series. With two firing events run already at The Bluff and Rhosneigr, it all boils down to the grand finale in South Wales on 11-13th March to decide who will become student wave champion! Cardiff University will host the event, featuring a Disney/Pixar themed party The post PREVIEW SWA Wave Cardiff- Who Will Be Crowned Champion? appeared first on Boards… more 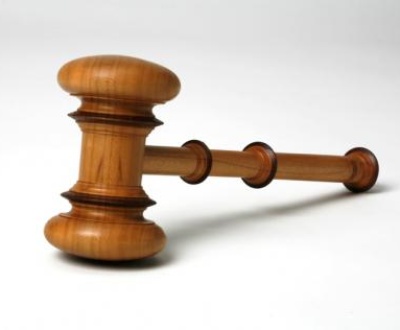 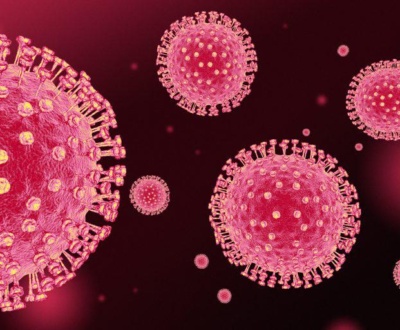 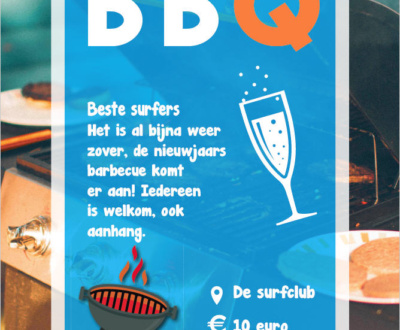 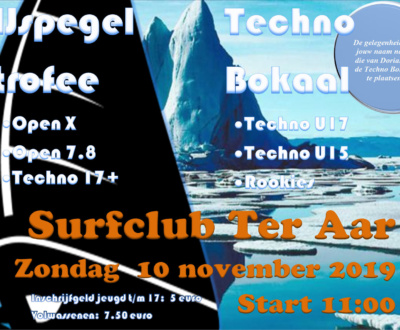 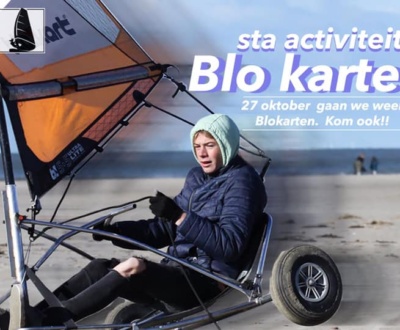 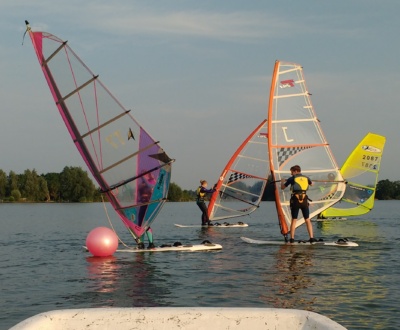