The team running the Tiree Wave Classic have already gained the respect of many by continually running the event for 30 years, but now the crew are delighted to announce an additional and significant new award from the regional Scottish Thistle Awards. “GREAT NEWS. VERY PROUD OF THE TEAM Were now going up against the The post Tiree Wave Classic – Awarded Best Sporting Event appeared first on Boards… more 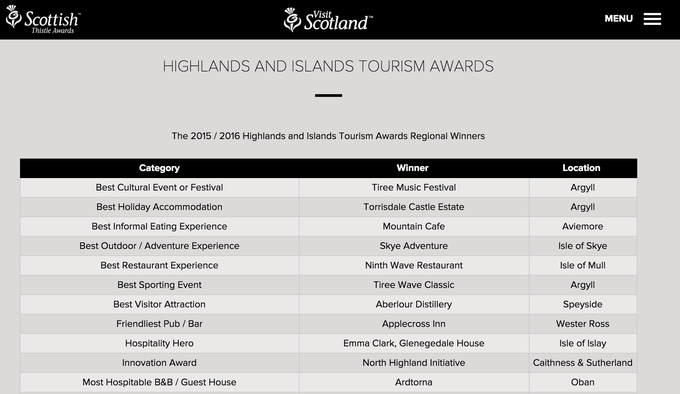 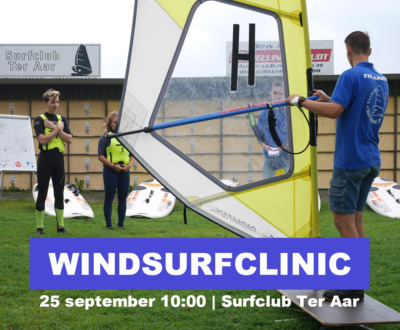 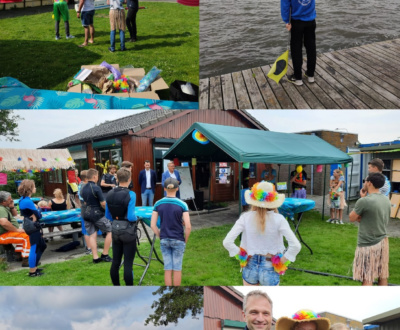